The city of The Hague

The Hague has a population of approximately 500,000 inhabitants and is located in the west of the Netherlands. King Willem-Alexander of the Netherlands works together with his Queen Máxima at Noordeinde Palace in The Hague. In addition, The Hague has the most foreign embassies in the Netherlands and up to 150 international organisations. This includes the International Court of Justice and the International Criminal Court. This makes our government city one of the major cities hosting the United Nations, along with New York, Brussels, Geneva, Bonn, Vienna, Tokyo and Nairobi.

Business events in the Netherlands! Why?

The Netherlands has much more to offer than cheese, windmills and tulips.
That our country is small but diverse makes it a cosmopolitan melting pot of social and cultural opportunities for meetings and events.

With only 40,000 square kilometres this beautiful destination might be small in size but great on attraction and thus perfect for meetings and incentives.
As The Netherlands is virtually surrounded by the north sea, it has a mild temperate maritime climate.

See below for the highlights 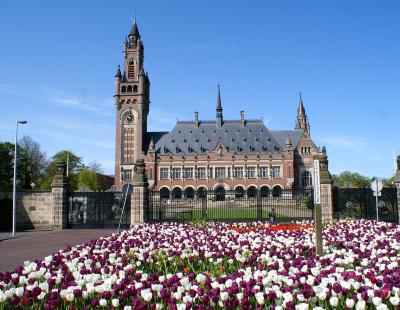 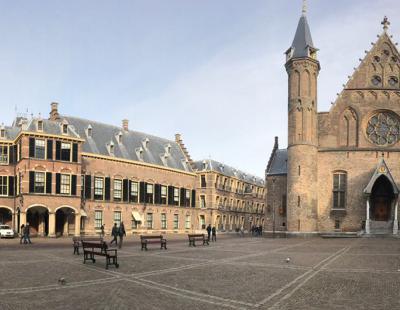 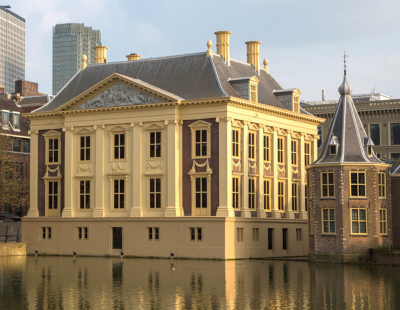 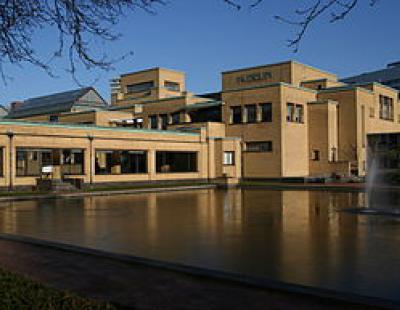